It can be difficult to find someone who can argue against the fact that the Indian state of Jammu and Kashmir is one of the most beautiful regions in the world. Despite the strife that is ongoing there for several past decades, the beauty is still there to see for anyone who visits. One part of the state that is largely untouched from the violence is Ladakh, and this is taken advantage of by countless tourists that visit this place every year. 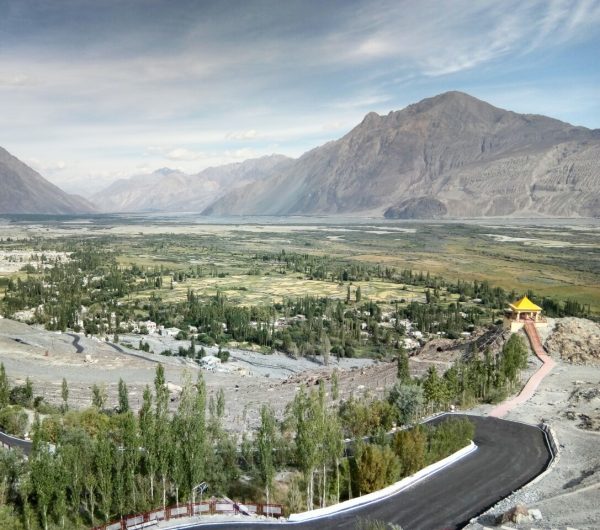 If you do choose Ladakh tour packages from Kolkata, you have to ensure that you do certain things so that you can call the trip a success. Discussed below are the things that you should definitely do when you are in Ladakh.

Make Sure You Do These Things When You are in Ladakh

One of the best things that you can choose to do when you visit this magical place is catch a glimpse of the elusive snow leopard. While you may think that this can be an extremely difficult thing to do, which it might be in other situations, there is a specific trek that takes you to the Hemis National Park. This protected region is famed across the world for its most revered inhabitant, the snow leopard, of which the Park has almost 200 of.

There is a place in Ladakh known as the Maggi Point and people go there to try out a type of food that they have had for most of their lives. The Maggi Point is considered to be the highest cafeteria in the world, which it might very well be. You can enjoy the breathtaking views that are on offer while sipping on the gravy of the preparation and also get to witness the Khardung La Pass, which is one of the world’s highest passes on which vehicles can ply.

Another thing that you can choose to do while you are in Ladakh is to hang out with the Tibetan monks.  The simple and peaceful demeanour of these people is sure to turn on the serenity in you. Additionally, you can also expect to gain a lot of knowledge if you happen to delve deep into a certain conversation.

There are very few ways of understanding the culture of a place unless you live with a local family. With the recent spike in the popularities of homestays, this has become a very possible thing. The concept of a homestay is very similar to a hotel, differing in the fact that you will be living at the house of a local, and be interacting with their family to get a good idea about how they go on about their lives.

These are some of the must-do things while you are in Ladakh. It is only after you have done these things that you can consider your trip a complete and well-rounded one.