There is hardly any place in India other than Delhi which can boast of so many important heritage sites. Delhi, in particular, is home to a number of historical monuments and legacies. For Delhi to be home of so many heritage sites is natural to a great extent. Delhi, after all, is believed to have settled independently seven times in its journey so far.

Discussed below are the places that a heritage walk in Delhi should definitely include: 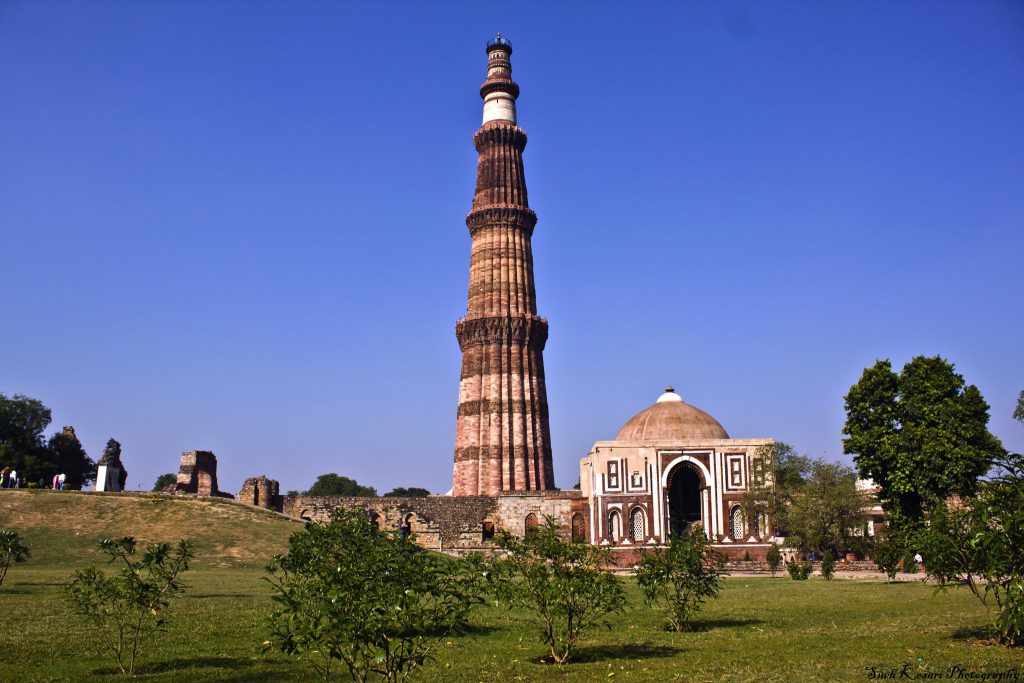 Which Places Should be Included in a Delhi Heritage Walk?

One of the best monuments to see in Delhi is Qutub Minar. Originally commissioned by the founder of the Delhi Sultanate, Qutabuddin Aibak, the tower was completed by his son-in-law Iltutmish in the year 1220. The Qutab Minar is the tallest tower in the world that is completely made from bricks. No heritage walk of Delhi can be considered complete unless this place is included in it.

When a fort is named as ‘Old Fort’, you can easily understand the heritage that is associated with it. Just a glance at it even today gives you a feeling of pomp and grandeur, and you will simply love the atmosphere that you are going to find inside the fort. Said to have been originally built by the Pandavas as part of their Indraprastha, additions were made by later rulers and eventually Sher Shah, and later Humayun, made it their capital. It remained a seat of power till capital was not shifted to other place.

One place that just cannot be excluded when the heritage of Old Delhi is discussed is the Lal Qila, or Red Fort. When Shah Jahan’s contribution to Mughal architecture is talked about, Taj Mahal is always the first name taken, and rightly so. But to know that even Red Fort in Delhi was his contribution only, it says a lot about the ideas of Shah Jahan. Significance of Red Fort can be understood from the fact that on Independence Day National Flag is unfurled from its ramparts only. The Fort has been rennovated and almost all areas of it are open to visitors now. Light and Sound Show at Red Fort every evening is something of an experience.

The first example of the extent that Mughal architecture could reach, Humayun’s Tomb, was commissioned by his widow and mother to Emperor Akbar, Hamida Banu Begam. Countless other members of the Mughal family are also buried in these gardens. A fine specimen of Persian styles of architecture, this mausoleum later served as the inspiration for the famed Taj Mahal in Agra.

It can be quite redundant to take on a heritage walk in Old Delhi and not visit the Jama Masjid, which also happens to be the largest mosque in India. Like the Red Fort, this mosque was also commissioned by Shah Jahan and is a great place to experience the local atmosphere. This is open to visitors to take a close look.

There you have it! These are the places in Delhi that should be part of every heritage walk. Excursion2India makes sure anyone interested in heritage walks and sites get to see these monuments elaborately. Book from Kolkata, Bangalore, Gujarat, Mumbai, Pune, Hyderabad, Chennai, Nagpur or from foreign countries like UK, Belgium, France, Netherlands, Germany, Italy, Spain, Norway, Sweden, Denmark or Finland.